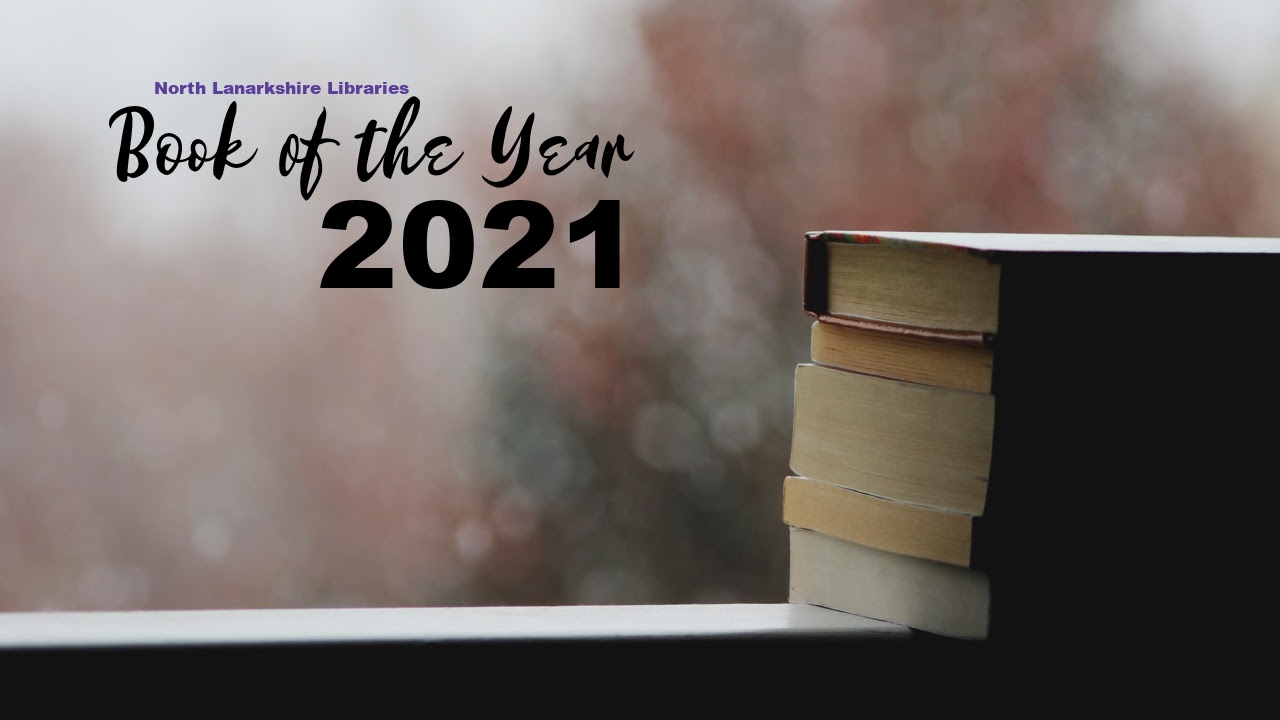 Vote on the winner of our Book of the Year title. You decide who wins. 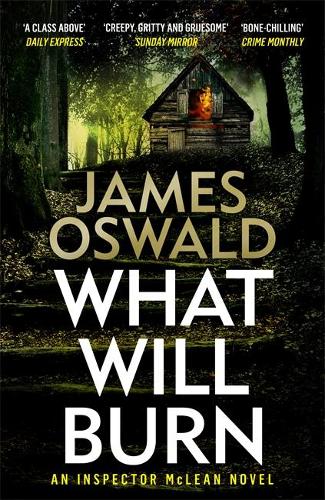 James Oswald – What Will Burn