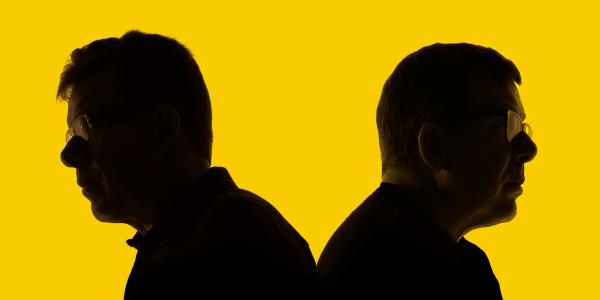 ON SALE FRI 26th 9am
The Proclaimers have carved out a niche for themselves in the netherworld where pop, folk, new wave and punk collide. In the process, they have enjoyed Gold and Platinum singles and albums in UK, USA, Canada, Australia and New Zealand.

They have even inspired a musical, the play and film Sunshine on Leith. The movie was the fifth highest grossing Independent UK film of 2013. The musical has its fourth UK run from April to June this year, with its biggest production to date by West Yorkshire Playhouse. 2018 also marks the 30th anniversary since the release of the Sunshine On Leith album.