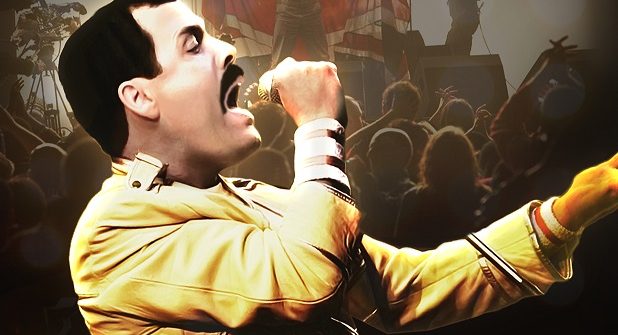 Following their sold out 2019 show, Supreme Queen are back to play Motherwell Concert Hall in 2020!

Now one of the most recognisable tribute bands in the world, Supreme Queen continue to take things to a whole different level, with their homage to the great days of one of the planet’s greatest ever rock bands. Since their formation in the nineties, Supreme Queen have played to hundreds of thousands of Queen fans across the world, headlining at major events including St. Tropez’s International Queen Convention, where they played to 10,000 people, and similarly stunning venues in Singapore, Malta and Portugal. Join Supreme Queen for a night of iconic hits.