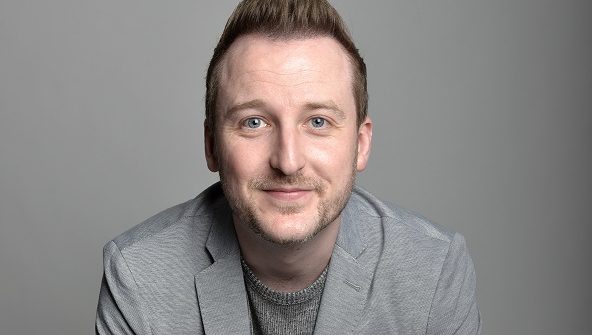 Join the longest running panellist on BBC Scotland’s Breaking the News for his new show!

Stuart recently followed in the footsteps of Dara Ó Briain, Paul Merton and Craig Ferguson by being handpicked to perform in the Best of the Edinburgh Fest showcase at the Perth, Adelaide and Melbourne Comedy Festivals.

Stuart has written for BBC 1’s Mock the Week and BBC Radio 4’s The News Quiz and The Now Show.

‘A comedian worth catching before he becomes mega’ Sunday Mail