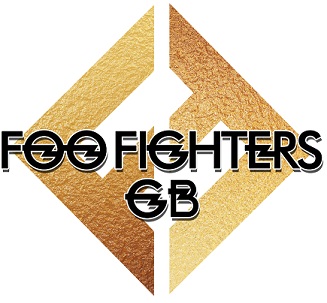 **Rescheduled from 16th August 2019**
Foo Fighters GB bring you the most authentic and genuine recreation of a Foo Fighters gig in the tribute world. This band has developed an enviable reputation, with years of hard work and a love of Foo Fighters music, which now has them booked throughout the UK, into Spain, Amsterdam, Germany and beyond.

The band have invested heart and soul into creating a genuine sound, using all authentic instruments as used by the Foo’s. Including the drum kit, used by the Foo Fighters at the now legendary Glastonbury headline gig. The only other kit in the world to this spec.

If you want to experience a Foo Fighters gig, 100% live and loud, come see the best around – Foo Fighters GB.

This is a Standing only event with a small number of unreserved seating at the back of the hall.
Under 18’s must be accompanied by an adult